Clear muscle is an incredibly simple muscle gaining supplement with only a single ingredient known as BetaTOR*. BetaTOR is a specific form of a supplement scientifically known as hydroxymethylbutyric (HMB) which helps in reducing muscle breakdown by fighting catabolism*. The ingredient is unique in the sense that it has the capability of passing through the digestive system undamaged unlike other forms of HMB*. In addition to that, BetaTOR is also absorbed fast in the body*. In fact, one study carried out on subjects who took BetaTOR found out that there was a 97 percent increase in its concentration in their blood as opposed to other components of HMB like placebo*. This characteristic is what makes clear muscle the most powerful supplement ever to be manufactured.*

How it works:
Once ingested and absorbed in the muscle, the compound BetaTOR then activates the muscle-building process popularly known as p70S6k/mTOR pathaway*. For any muscle to build itself up, this pathaway must be activated*. Additionally, the compound also works on a different pathaway known as the UPPP by shutting down its activities*. This is because the UPPP pathaway is responsible for breaking down of muscles*, a process known as catabolism*. By shutting down this UPPP, the muscle breakdown process is then reduced while the protein synthesis in your muscle is increased*. The result is a lean body structure with increased body mass general body strength.*
A clinical study conducted at the University of Tampa to test the effectiveness of this supplement returned extraordinary results*. The study that involved a 12-week training program sought to determine the total average weight gained by a number of physically well-conditioned athletes. Users of ClearMuscle gained an average of 16lbs muscle in the stipulated time frame, the highest ever recorded in history.* The control experiment that involved placebo only returned an average body mass of 4.6lbs*.  Results are shown below:* 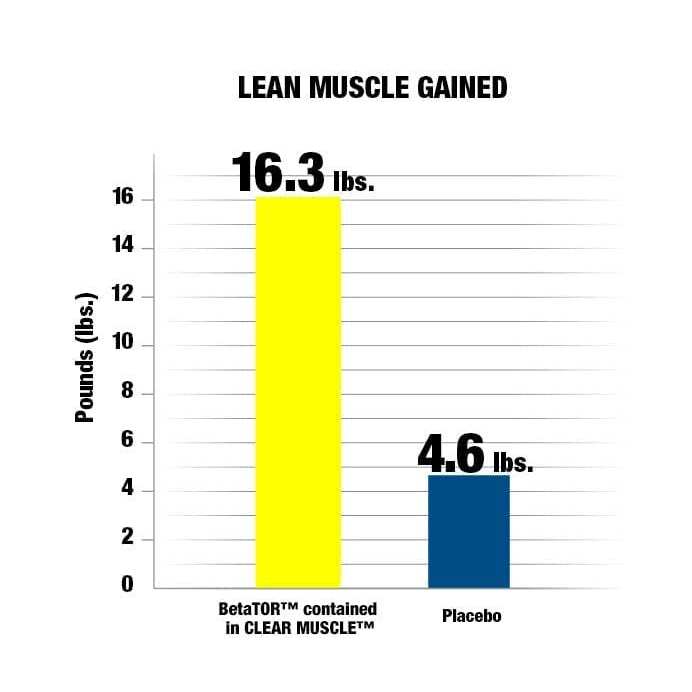 Huge gains were seen by subjects using ClearMuscle as oppose to the Placebo group.* 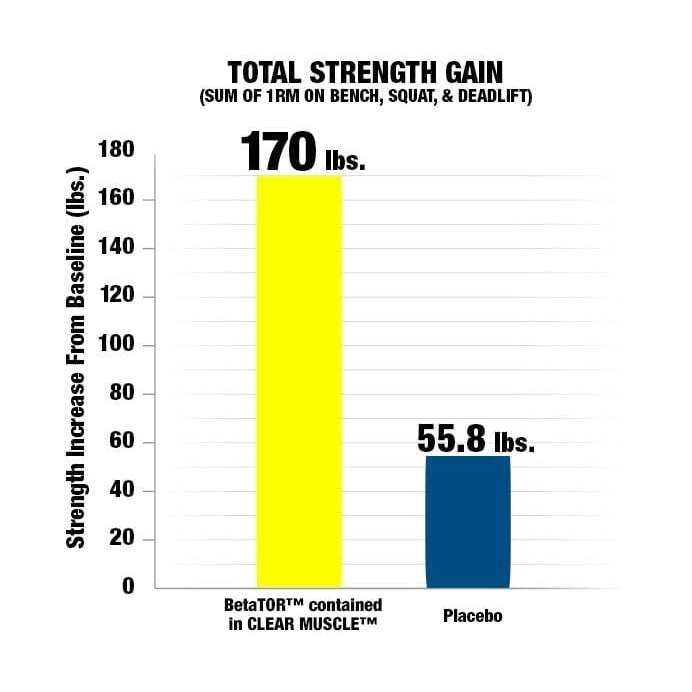 Dosage:
It comes in clear-liquid 168 capsules in total. Users should only take one serving of 2 capsules in the morning, 2 capsules in the afternoon and another 2 capsules in the evening*. This should be accompanied with intense physical training at the gym and not just the ordinary jump and toss*. On workout days, it is advisable to take 1 capsule about 30 minutes before you begin your training*. However, you should not take more than 6 capsules within a period of 24 hours*. And for optimal results, ensure you follow the exact training procedure as the subjects in the study at Tampa University.*  It’s recommended to take clear muscle for 12 weeks which is 3 bottles worth*, because of this we’re offering a price discount for buying 3 or more!

Precaution:
This product is only meant for use by adults. Pregnant or lactating women should not use the supplement. It is also advisable to seek professional medical opinion from a qualified physician if you are on another medication or have a medical condition.*

We strive to ship most orders within 1 business day but sometimes it may take longer.  If there is any sort of delay regarding your order we will always notify you promptly.

We work hard to make sure our product and shipping prices are as competitive as possible.  Almost every order we ship qualifies for free shipping. 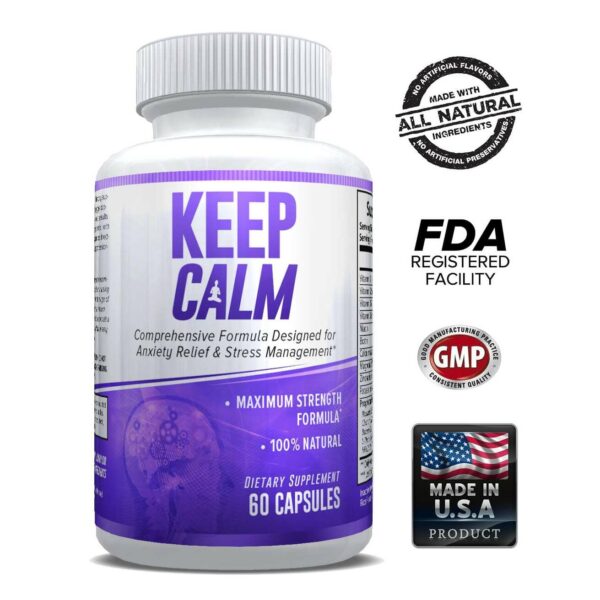 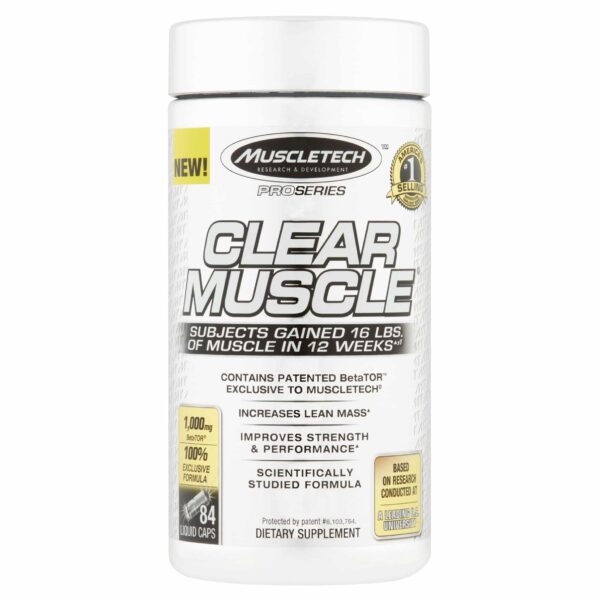 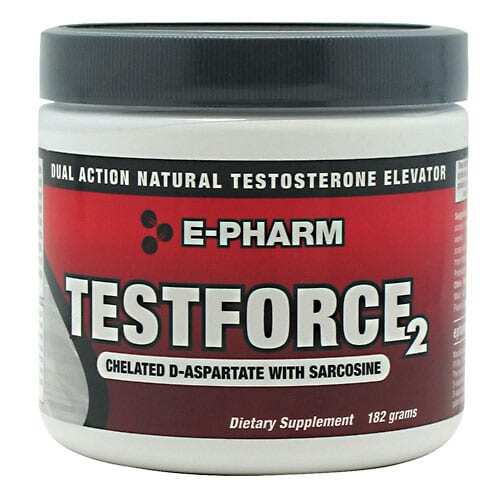 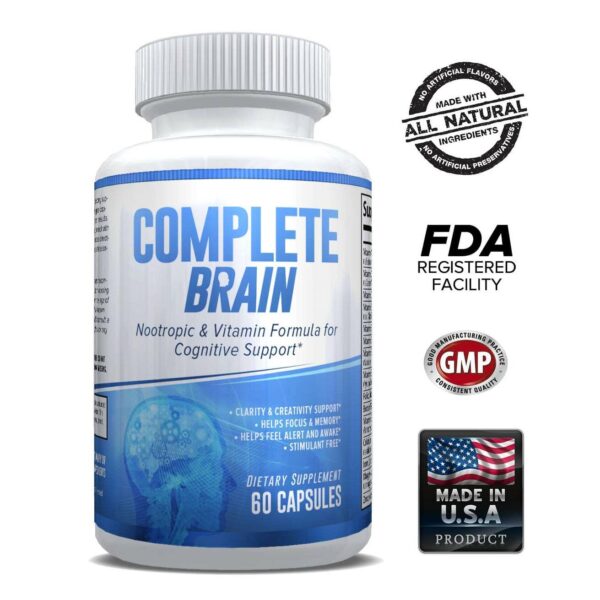 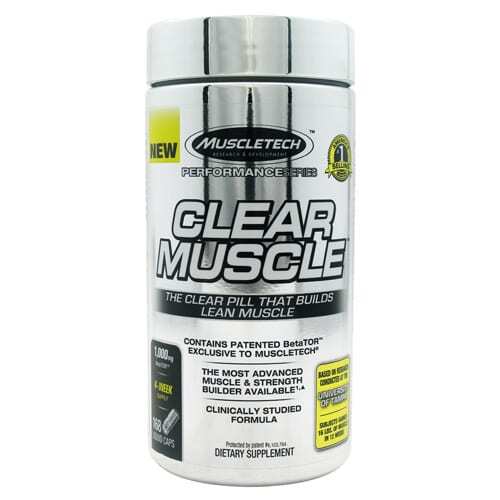